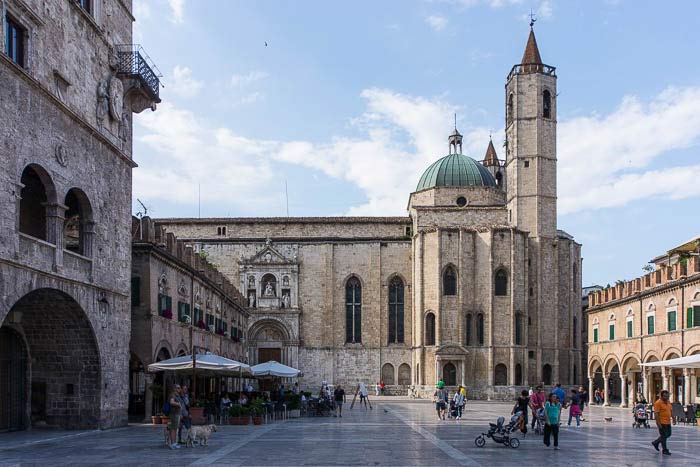 Castorano, a small town in the Marche region of 2193 inhabited areas, is located on the right hilly strip that flanks the river Tronto. It is difficult to accurately date the origin of the town of Castorano and the origin of the name of the town. Certainly in pre-Roman and Roman times, the place was inhabited by Picene populations, and, following the fall of the city of Ascoli, Castorano was subjected by the Romans between 296 and 297 BC. 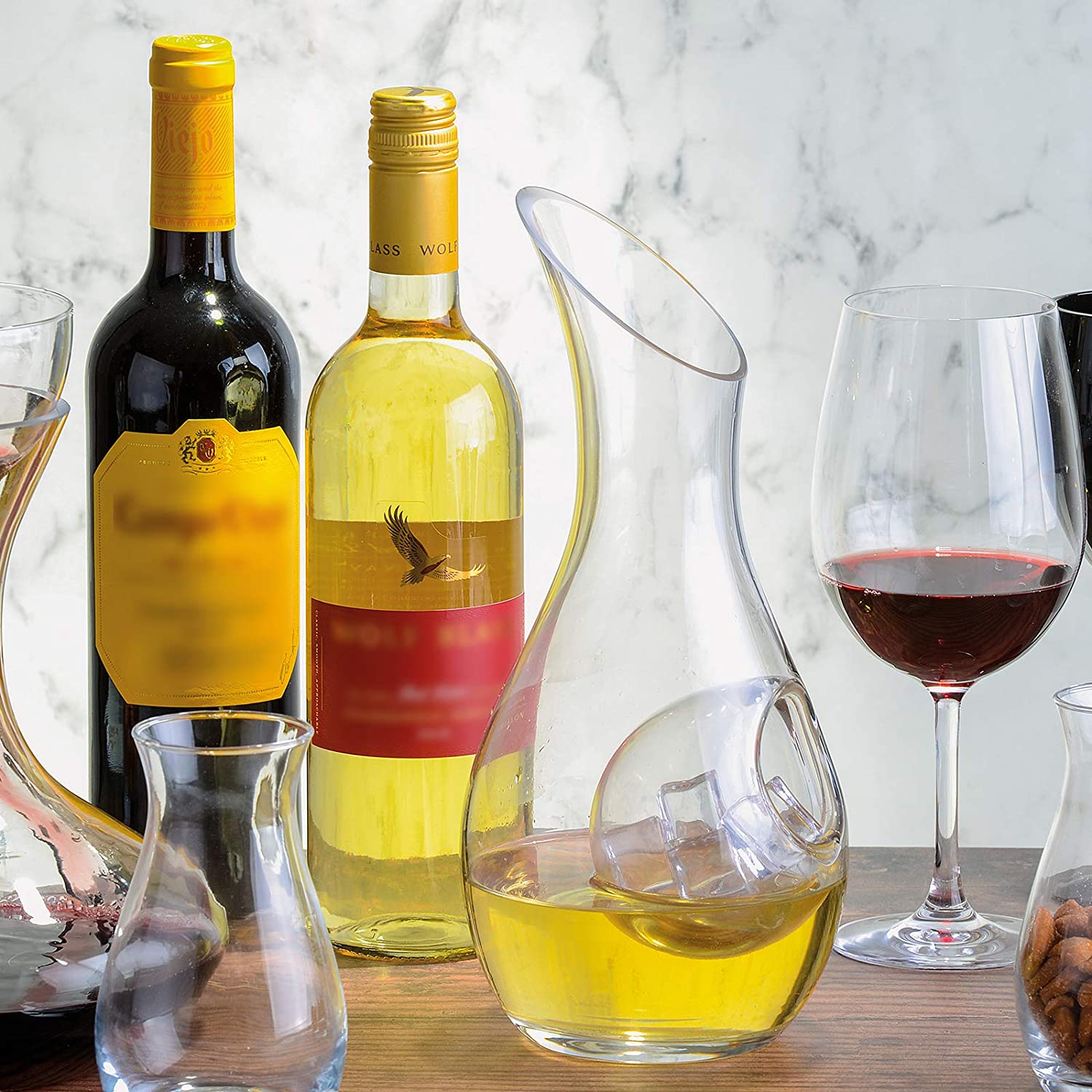 Probably, in this period, it became one of the stationes of the Via del Sale which probably reached Portum Truentum, today Porto d'Ascoli.
An attempt is being made to trace the current name of the municipality to this historical phase. Castorano presumably derives from ``Castrum Romanum``, literally ``Roman camp``, historically a Roman military settlement placed to control and protect the Via Salaria. A milestone from the 1st century is evidence of this. BC, found in the municipal area, which represents the first element of certain dating of the country.
After the fall of the Roman Empire and the subsequent period of social, economic and military uncertainty, Castorano was inevitably under the control of the Lombards and the Duchy of Spoleto, and subsequently under that of the County established in the Carolingian Age. From a deed of sale of 1283, Castorano was sold to the town of Ascoli by a certain Raynaldus de Montis Sancti Paoli. 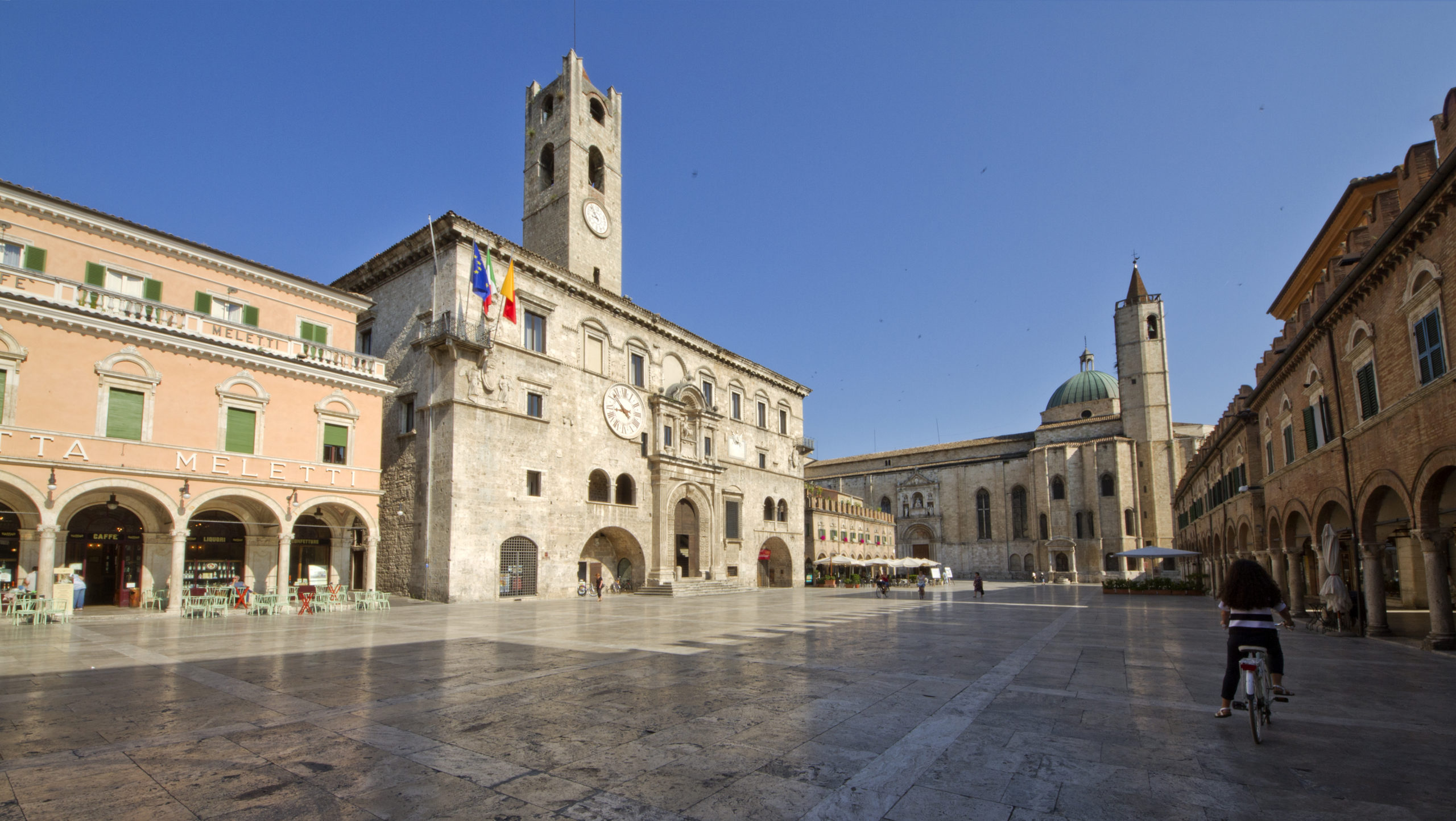 In 1183, it became a free municipality which, faithful ally of the Ascoli State, neither shares much of the events and, as a second degree castle, is run by its Vicar and must annually pay the sum of 58 Ducats as a guarantee of defense. Throughout the '400 and' 500 he remained involved in the centuries-old war against Fermo and its allies in Offida and Acquaviva. Over the centuries, Castorano suffered assaults and destruction (the Fermani assault was disastrous in 1534, as a result of which the fortress was barely standing). In this same period a superintendent of the Castle, Astolfo Guiderocchi, headed his own militia, he set off his raids for the Valley. This period, however tormented, appears to be the most important in the history of Castorano, which boasted a large territory, a hospital, a prison and also constituted the obligatory crossroads for anyone wishing to reach the neighboring Kingdom of Naples. From the 16th century onwards, it passed under the nearby papal state, and consequently suffered the fate and oppressive methods of government until the unification of Italy.